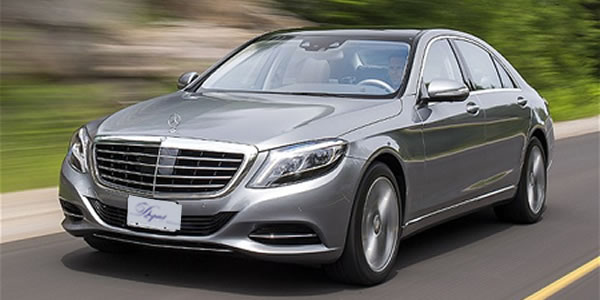 The 2013 Mercedes-Benz S-class is packed full of advanced technology.

As ever with a new Mercedes-Benz S-class, there’s power in the numbers; 100 electric motors, 360-degree vision and 20 driver-assistance systems.

An aluminium-clad steel monocoque that is 220lb lighter, 50 per cent stiffer and more aerodynamic than its predecessor. That means an overall 20 per cent improvement in economy and, as if that wasn’t enough, this autumn’s plug-in hybrid version will better 95mpg and emit less than 75g/km of CO2 – quite something for a 16ft 9.4in (5m) long, two-ton saloon.

The S-class is most often found lurking outside investment banks, company headquarters and swanky hotels, chauffeurs catnapping and an ironed copy of the pink ’un on the back seat. A similar sense of calm is supposed to permeate the driving experience; the technology works so you don’t have to.

This year we get the usual short and long wheelbase S-class models, next year there’s a super-long wheelbase version and a coupé, and eventually a Pullman with six doors and three rows of seats. There will also be a “mystery model”, possibly based on the four-door convertible Ocean Drive concept introduced at Detroit in 2007.

The craftsmanship and comfort are undeniable, although there are some bum notes such as the tasteless steering-wheel logo and the tackily baroque speaker grilles for the fine-sounding Burmester stereo.

It’s the same story with the instrument binnacle, which has the appearance of two iPads stuck together and is rammed into the dash, floating on a fake aluminium bezel under which your fingers can feel bare wires.

Formidable, remarkable and almost entirely unmoving, the new S-class does exactly what it has done for the past 41 years.

Mercedes wanted us to say it’s the best car in the world. It isn’t, but if it’s any consolation, the S-class is the best low-key, high-speed luxury express for people too busy to think about cars. 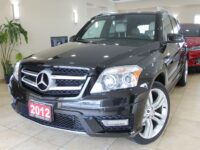 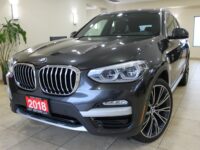